How Does a Non-Profit Corporation Work?

How Does a Non-Profit Corporation Work?

by Kelly in Article 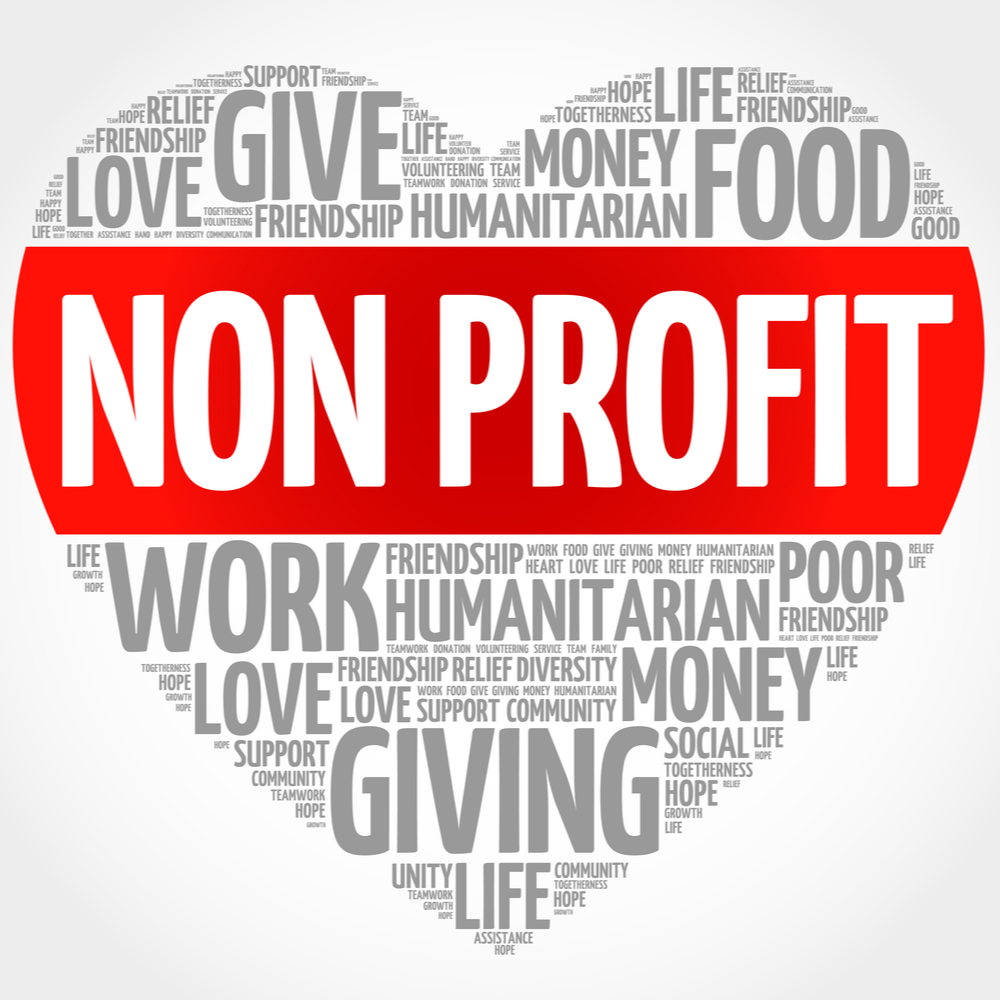 A non-profit corporation is a type of business entity.  In contrast to other kinds of corporations, nonprofits exist for the benefit of some collective, social, or public benefit rather than to generate a profit for the owners.  To put it another way, they carry out a non-commercial purpose.  Any revenues generated by a nonprofit have to be committed to the organization’s purpose, as opposed to being paid out to anyone else.

The Purposes Non-Profit Corporations Typically Serve
We’ve mentioned the idea of a non-commercial purpose.  Here are some of the specific purposes that would qualify for a non-profit corporate structure:

Although it is possible to operate a non-profit entity without creating a corporation – as an unincorporated association – in most situations, lawyers would advise against it.

As mentioned, non-profit corporations are forbidden from operating in such a way that individuals receive private inurement – or profit – from it.

Granting Non-Profit Status and Tax-Exempt Status
The Granting of non-profit status to a corporation is typically a state responsibility, although the federal government can also grant it.  Acquiring tax-exempt status is done through the federal government.  To be income tax-exempt in the United States, there are requirements in the Internal Revenue Code (IRC) that have to be met.  The process is overseen by the Internal Revenue Service (IRS). It is important to note that not all non-profit corporations are granted tax-exempt status.  Lawyers are often consulted to assist with the process.

Potential Issues with Non-Profit Corporations
Despite their best intentions, non-profits have their share of issues:

Mismanagement of resources – this is a problem non-profits are particularly susceptible to, due to the fact that, in fact, there is no “owner” an employee is accountable to.  An employee, for example, could start some new program or initiative without a full recording of transactions and liabilities could result in accounting fraud.

Founder’s Syndrome – as the organization evolves and expands over time, it may, through the actions and initiatives of volunteers or new employees, start to deviate from the original vision as set out by the founders.  This can lead to conflict and a struggle among the various parties over direction and control.

Help Getting Started with a Non-Profit Corporation
It is widely acknowledged that starting a non-profit can be complicated and difficult.  There are multiple hoops to jump through, red tape to cut, governmental levels to work with, and all the legalities that go with them.  One essential word of advice is to enlist the services of a good corporate lawyer, who can advise and assist you along the way.

We’d be happy to answer any questions you may have pertaining to non-profit corporations.  Contact our team to learn more today.

Legal Eagle – STARTING A BUSINESS IN AFTERMATH OF COVID-19

What is a Trust?

Strategies to Protect Your Assets as a Business Owner

Will a Trust Protect my Assets from a Lawsuit in California?

Benefits of an LLC over a Corporation 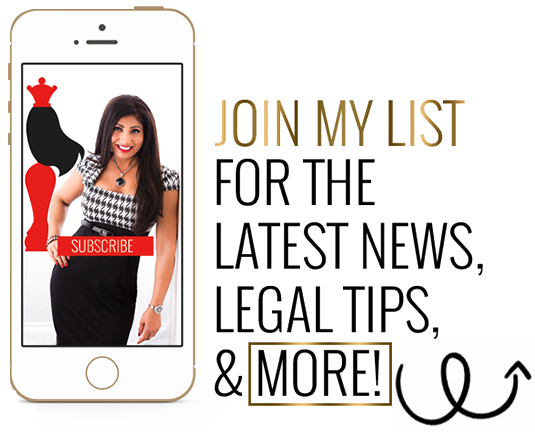 You Know Your Business. We Know the Law.

Kelly Bagla loves to give back to the community and one of her most passionate causes is Thrive Animal Rescue. Join Kelly in donating to this incredible nonprofit to help their team care for, support, and find loving homes for shelter dogs.